I’m moderating a panel on “writing under the gun” (not a real gun but a contract) on Friday, February 10 at noon (panelists are a few of my favorite people on earth: Scott Raab, Nick White, and Mike Kardos…and one more writer TBA soon)

and on Thursday, February 9 at 3 PM, I’m also moderating and putting my two cents in on a panel on mothers writing about their daughters and daughters writing about their mothers (I do both, OK?) where some of the most interesting daughter-writers–Meghan Daum and Cade Leebron–I know will be putting their own two cents in along with some of the most interesting mother-writers–Kathryn Rhett and Maggie Smith–I know (bonus point for Kathryn and Cade, a mother-daughter team). 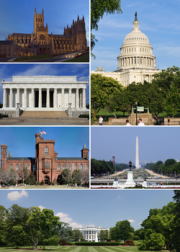