The death of her ex-husband, Will, affected Alice Wexler in an unexpected (so it was said, politely, when Alice, a psychotherapist, knew that what was meant was “shocking”) way. Alice herself was shocked. Her grief was vast and plumbless.

She and Will had not been close. They had never been close, not even during the two decades of their marriage—especially not then. But in the last few years, with their twin daughters out of college and living far away in New York City, ostensibly a time when there was no longer a reason for the two of them to be in touch except in an emergency, their relationship had changed. She would not have called it “friendship”—they did not share confidences; they did not rely on one another for support or comfort, insight or commiseration. They rarely spoke at all of what Will would have described, in his stiff, oddly shy, professorial way, as “personal matters,” other than the one—the two—they shared (which was to say, Claire and Rose). But they had been meeting sometimes at a café or a bar—and recently, and only once, at a proper restaurant—“just to touch base,” as Will had put it when he called her the first time to suggest such a meeting. 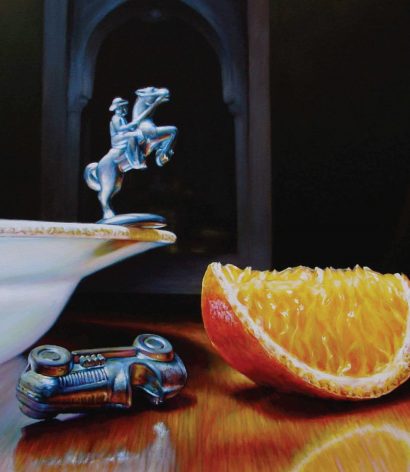